Head over the RollingStone.com to read up on the new Silversun Pickups release The Singles Collection, due out February 25th. The 11-song set will feature songs from their albums and EPs as well as a new song “Cannibal.”

Silversun Pickups on “Up All Night” on NBC | Tonight!

TONIGHT at 8:30pm on NBC watch Silversun Pickups’ guest appearance on Up All Night! 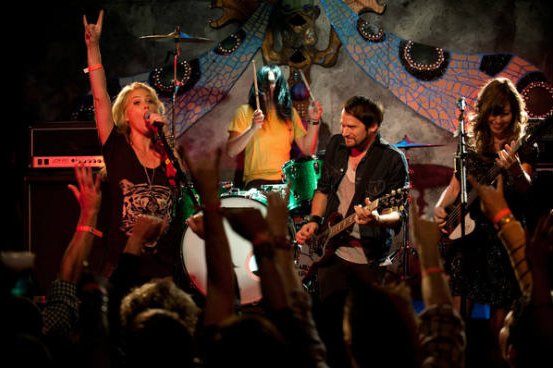 Check out the performance of “The Pit” on Conan.  Also, don’t miss the band as they begin their Fall tour on September 10 – dates below: 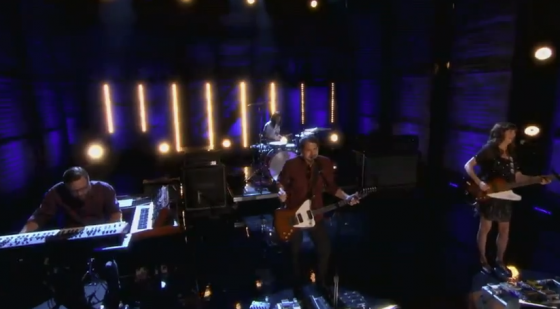