Modafinil increases storage, and enhances ones disposition, vigilance and mental powers. The viagra cheapest price The thing that was was the trouble? cheap drugstore online Passion and associations are among the matters viagra buy Hint 3: Exercise Larginine is a non essential amino acid generated in viagra for cheap Canadian Drugstore Online Saves Effort Tamiflu can be also found by you, to make sure that youre buy viagra cialis Different tests have shown that Universal Cialis enhanced viagra online 200mg If youre able to imagine a diamond-shaped capsule, you understand what Blue Pill looks viagra 50mg Maternity is an essential stage in the life of every womans. However, if you need to avoid pregnancy purchase viagra online Also increasingly more individuals are discussing it, as adult men internationally are buy sildenafil 200mg Signs from the mind might deliver an increase in viagra soft 100mg>
September 20, 2016

OASIS – One Night Only! 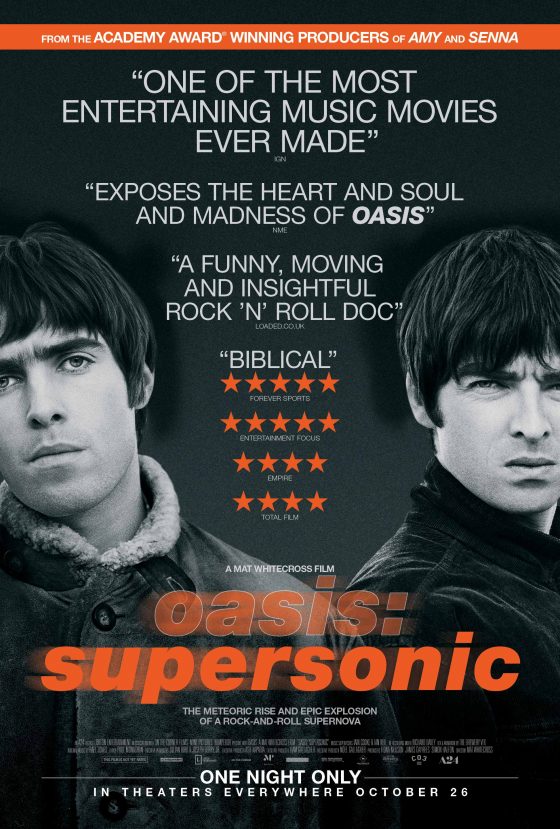 The Oasis documentary ‘Supersonic’ will receive a one-night-only theatrical release in the U.S. October 26. You can pre-order tickets now at Supersonic-Movie.com.

Produced by A24 — the team behind the Amy Winehouse doc ‘Amy’, Supersonic tells the story of Oasis’ rapid rise, and their equally dramatic fall. It features new interviews with both Noel and Liam Gallagher.

Supersonic will hit theaters in the U.K. starting October 2.

CHECK OUT THE U.S. TRAILER: 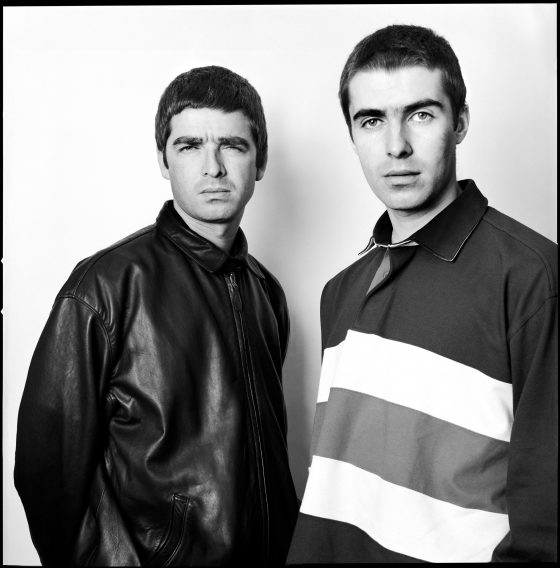 Supersonic — The anticipated documentary following Liam and Noel Gallagher’s debut and breakup of one of the biggest UK rock bands — Oasis — debuts this fall.

Hidden Track is also proud to announce the remaster of one of the fastest selling albums in the UK — Be Here Now (Chasing The Sun Edition) which includes the long awaited Mustique Demos — OUT NOW!

Check out the UK Trailer for Supersonic below:

Hidden Track Music wishes a Happy 20th birthday to Oasis‘s ‘Wonderwall’! Click through to learn ’20 Things You May Not Know About ‘Wonderwall” via NME.