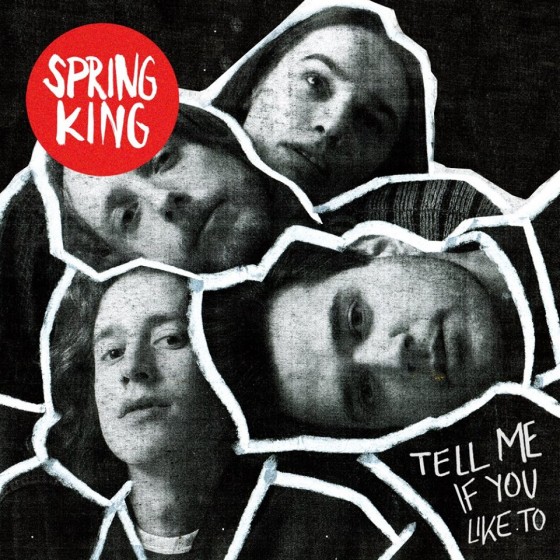 Nahko and Medicine for the People just released their first video from their upcoming album HOKA. San Quentin tells the tale of Nahko’s journey to forgiveness as he made a trip to the San Quentin State Prison to meet the man who murdered his birth father.