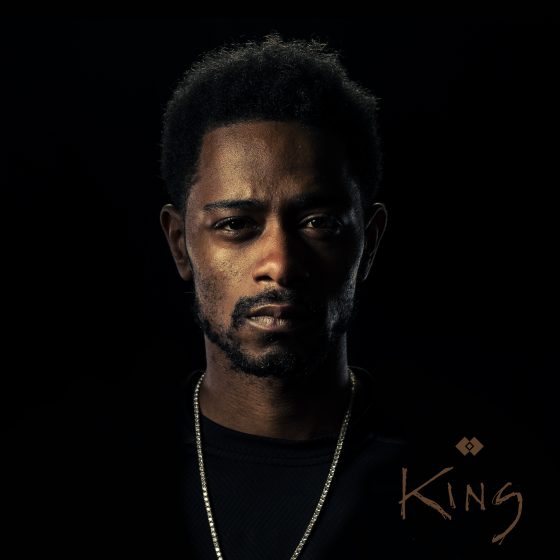 Enlightened rap and production duo MOORS have delivered their latest empowering song, “KING.” The group’s MC is actor Lakeith Stanfield, known for his roles in the movie Selma and Donald Glover’s outstanding show Atlanta. Stanfield met MOORS adept producer Hriskesh “HH” Hirway after the two worked on music for the film Short Term 12. Aside from crafting instrumentals, HH is also the creator of the popular podcast, Song Exploder where artists share the process of their song making.

Here, they’ve created a powerful song that affirms the excellence of the black man despite society’s messages that say otherwise. Stanfield raps, “You are a king/ Gold in the inner you/ They ‘oughta know, gotta get it to em/ Bring it to em.”

Over email, HH explained how the song came to be, “We first started working on this track in 2013, shortly after we first started as MOORS. But the song has changed a lot since then; the feeling and meaning behind it evolved as the world changed around us.” He also added that the song is, “A piece on internal conflict and a sense of self worth in America.”