Check out a clip to the Matt Costa EPK on Paste Magazine’s home page, Matt’s album is set for release on Feb. 12 via Brushfire.

Head over to rollingstone.com to listen to Matt’s new single “Good Times”. The Secret Hills EP out on November 6th and the self-titled album will be released on February 12th. 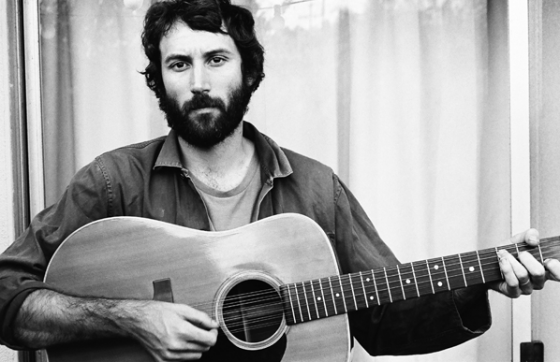 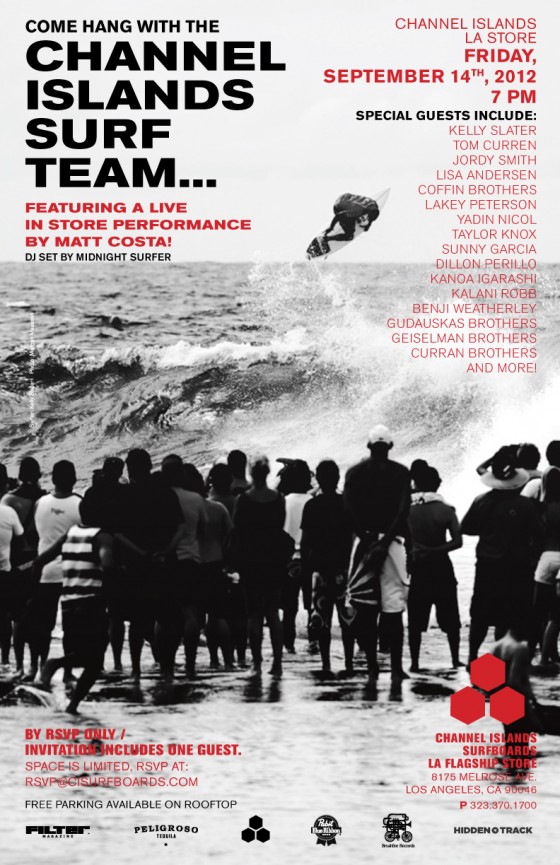