“Fire,” the latest single from Justice’s recently released Woman album, now has a video which follows the French duo as they spend their afternoon with their two loves: a convertible and actress Susan Sarandon.

Justice Is Back! New Single Randy Out Now! 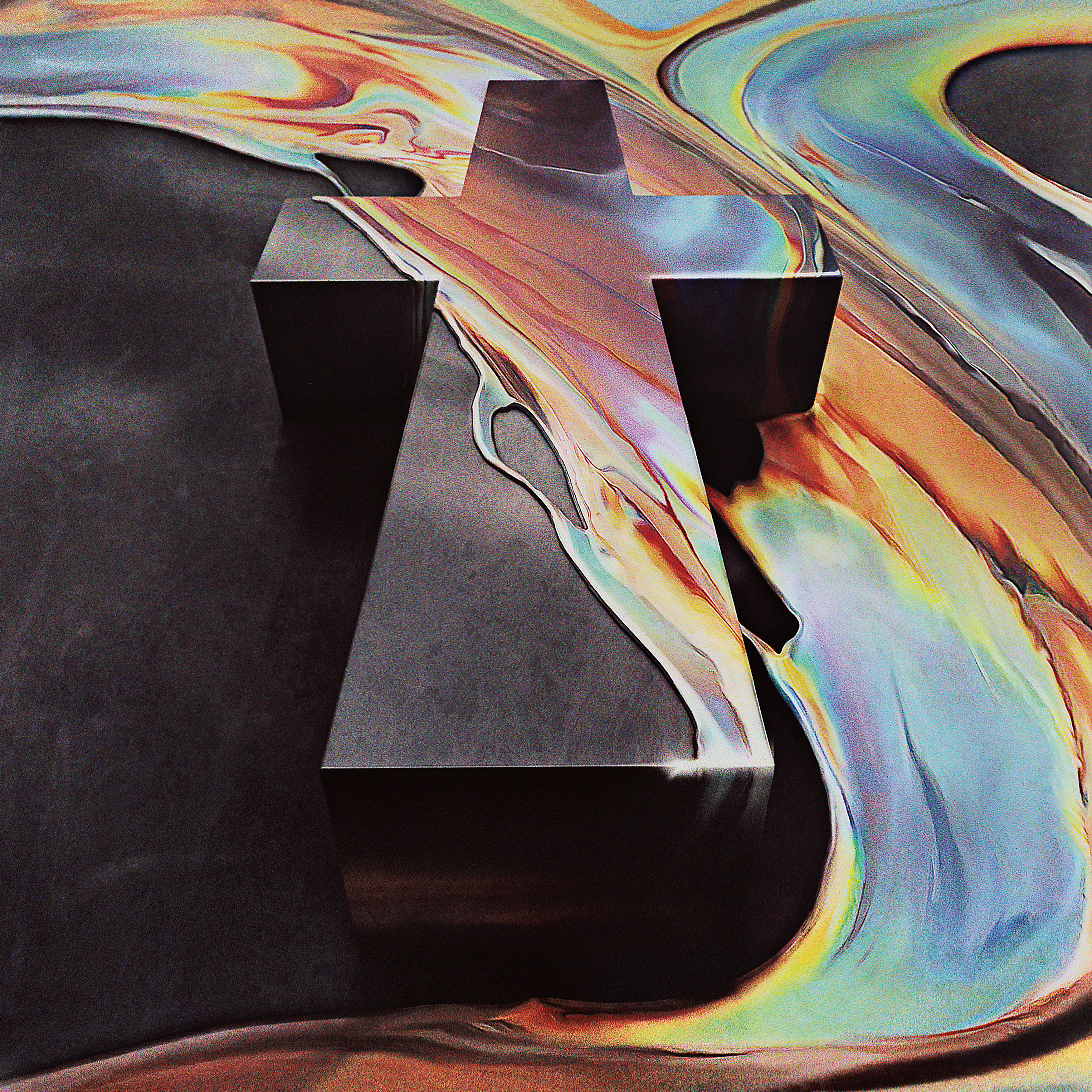 “Randy”, the second single from Justice, was released September 14 from their upcoming album “Woman”, out November 18.