DMA’S released a new video today for their song ‘Timeless‘ off their outstanding debut Hills End. Click through below to check it out!

DMA’s on the Late Show With Steven Colbert

Tune in TONIGHT 11:35|10:35c on CBS’s The Late Show with Steven Colbert to catch the DMA’s performing a tune off their new album Hills End!

Triple J’s Hottest 100 list was released and Hidden Track Music would like to congratulate a handful of our artists on their top honors!

95. ‘Nobody Really Cares If You Don’t Go To The Party’ | Courtney Barnett

The 2016 Coachella lineup dropped yesterday and there are many amazing artists + bands preforming this year! Take a look at the lineup below & peep a few notable Hidden Track Artists! 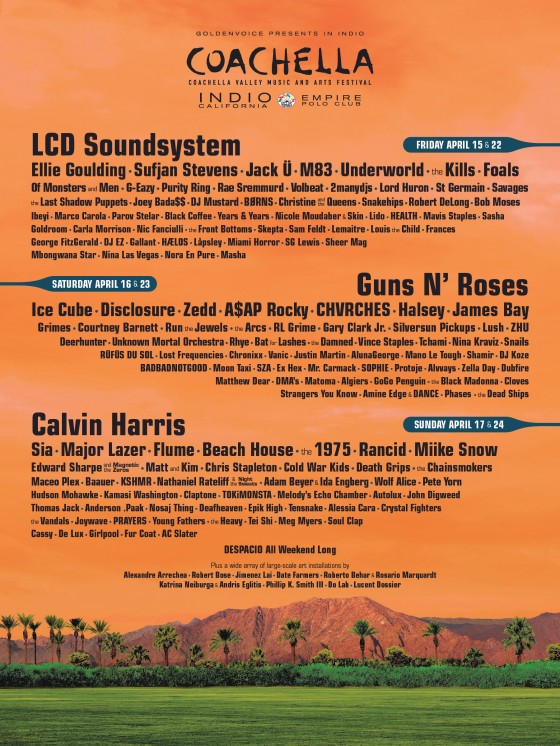