Bahamas “Lost In The Light” featured in new Zales Commercial

Be sure to keep an eye out for the new Zales commercial featuring “Lost In The Light” by Bahamas!

Bahamas “Lost In The Light” Music Video Premiere on Spin

Head on over to Spin.com to check out the new music video for “Lost In The Light” by Bahamas. 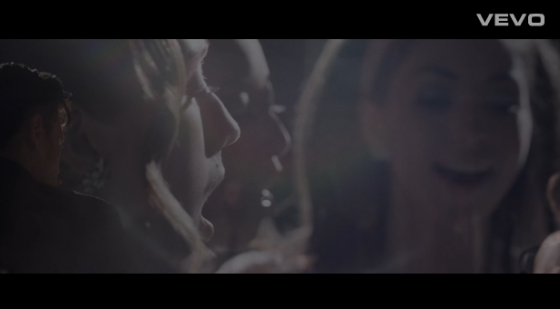 A soulful song from the Canadian’s exceptional ‘Barchords’ LP

Anybody who’s faced heartbreak with a sober eye can appreciate the message of “Lost in the Light” by Bahamas, a.k.a. Afie Jurvanen. The Toronto folk ‘n’ soul artist has a voice that goes down like Bill Callahan’s black coffee baritone swirled up with sugar and cream. His lyrics are simple. They cut to the core, and all of that is emphasized in this video, which employs doo-wop darlings and galactic backdrops to call attention to, in our opinion, the smallness of man as he stands humbled at the fickle foot of love. Or maybe we should let Afie tell it: “This is song about the death of a relationship. On one hand, you mourn its loss. On the other, you celebrate all that was good about it while acknowledging all of its flaws. It’s about acceptance and revelation. It’s just a song that’s trying to make sense of something that was complex. That’s a tough job for any song to do, but this succeeds in its simplicity.” Yup, that’s about the size of it. “Lost in the Light” hails from Bahamas’ exceptional recent album Barchords.

Bahamas “Lost In The Light” on CONAN

For your visual pleasure…”Lost In The Light” performed by Bahamas on Conan!!