Check out all the episodes available on Netflix! Listen in for Sir Sly’s “High” in episode 1.

Tonight’s episode of NBC’s Shades of Blue featuring Flume’s “Never Be Like You (feat. Kai)”

Courtney Barnett’s “Pedestrian at Best” Featured on The Magicians

Listen up for Courtney Barnett’s “Pedestrian At Best” featured on tonight’s episode of The Magicians on SyFy – Wednesdays at 9/8c. 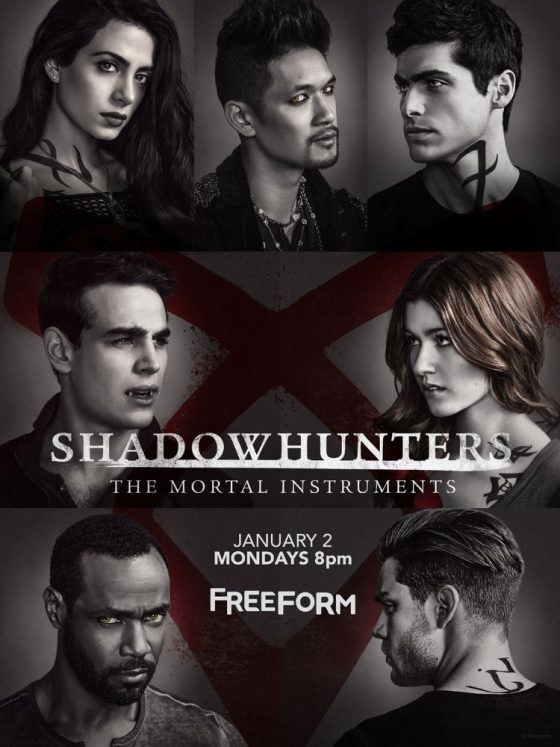 Listen up for High Highs’ “Movement” on tonights episode of Shadowhunters at 8pm on Freeform.

Listen to the High Highs on Spotify