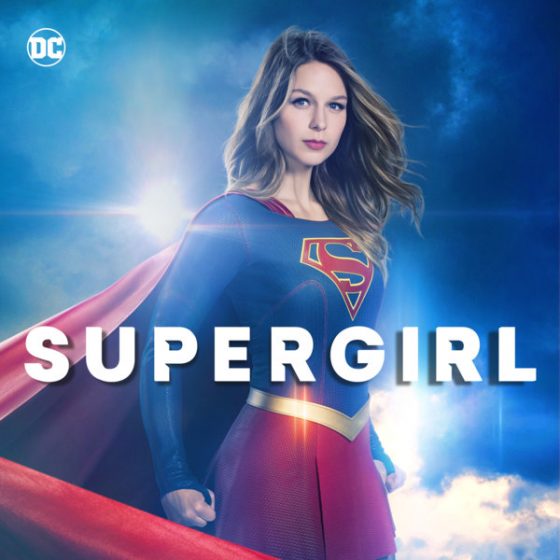 Check out tonight’s episode of Supergirl on The CW to hear JONES’ “Melt.” 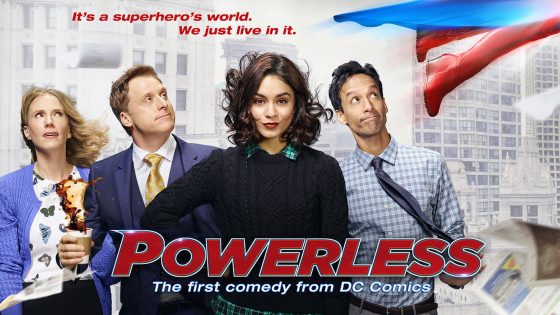 Listen in for Courtney Barnett’s “History Eraser” on tonight’s episode of “Powerless” on NBC!

“This video has some inspired fun with a longstanding tradition at sporting events, the Jumbotron kiss cam, which finds couples in the crowd and encourages them to kiss. This time, though, the kiss cam is used, in the Ad Council’s words, as a “symbol for unbiased love” by featuring all forms of love—friendships, families and romantic relationships—across race, religion, gender, sexuality, ability and age.”

Hundred Waters’ “Show Me Love” featured throughout the entire ad. 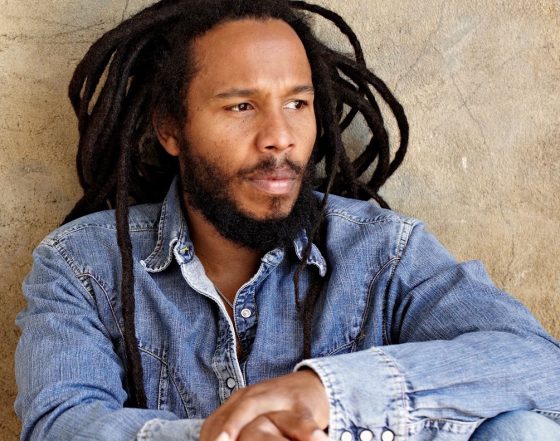 Congratulations to our very own Flume and Ziggy Marley on their GRAMMY wins!

Many Voices Speak Featured on The CW’s “Riverdale” – TONIGHT 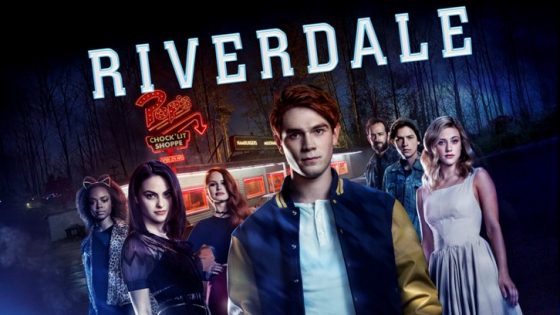 Listen up for Many Voices Speak’s “Away for All Time” on tonight’s episode of Riverdale on The CW.