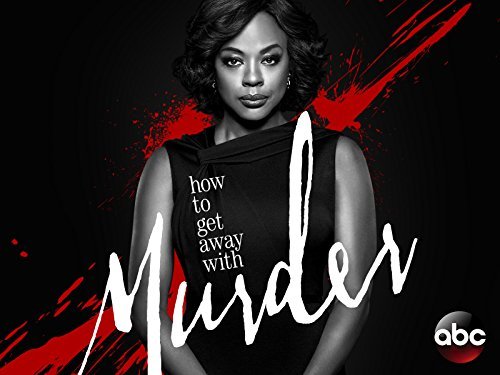 Check out tonight’s episode of ABC’s “How to Get Away With Murder” to hear Mansionair’s ‘Easier.’ 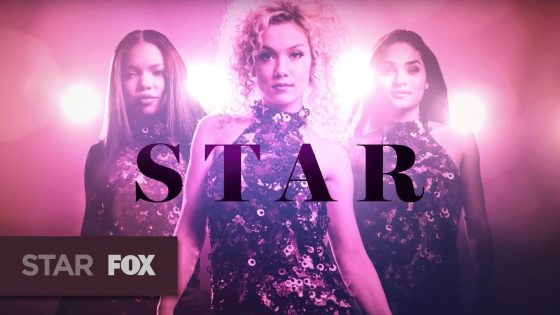 Listen to Only Girl here. 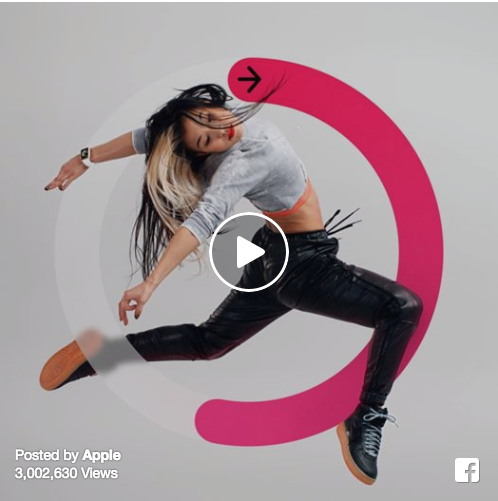 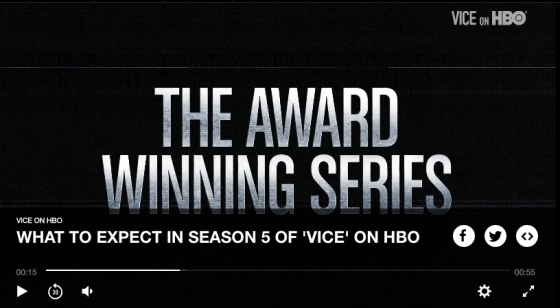