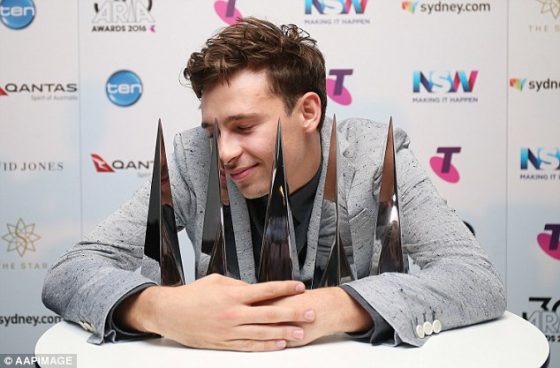 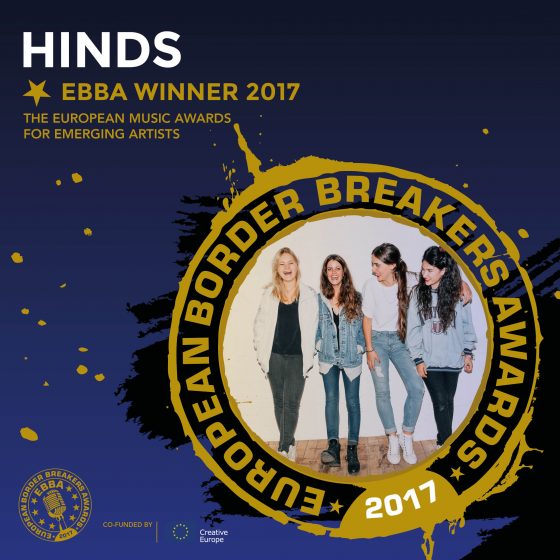 Stream Hinds on Spotify and Soundcloud.

Margo Price and Her Band, The Price Tags, Tear Through Their Most Political Song ‘About To Find Out’ On ‘Seth Meyers’

Last night, Price was the musical guest on Late Night With Seth Meyers, and she and her band cranked right through the honky tonk anthem “About To Find Out,” one of the highlights from her debut album Midwest Farmer’s Daughter. There are, as ever, a lot of people out there playing around with the signifiers of ancestral country music, but very few of them are doing it with this sort of spirit and flair. Check out the performance below.

Midwest Farmer’s Daughter is out now on Third Man. 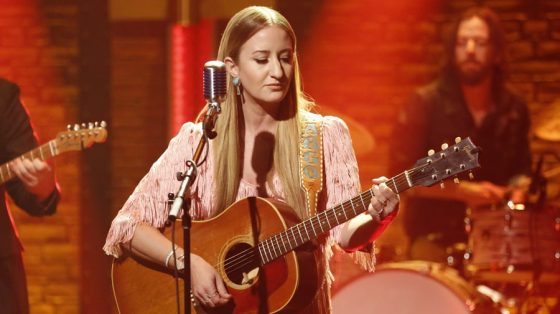 Watch the Official Video below!

Mura Masa’s breezy hit “Love$ick” first emerged in 2015 as “Lovesick Fuck”, but found its newfound audience last month when A$AP jumped on the remix. Since then, it’s made the rounds in a number of crates around the DJing world – even Four Tet remixed that remix soon after – and finally, the track is seeing an official video.

The video, set in Mura Masa’s native UK, depicts a nostalgic homage to teenage hooliganism soundtracked by the song. Watch it above and find more of Mura Masa on SoundCloud and Twitter.

Flume Adventures: Day of the Wave at Kelly Slater’s Wavepool