“Why You Should Pay Attention: The synth-pop world of LANY — pronounced ‘lay-nee’ — shows that sometimes the best inspiration is the augmented reality you’re staring at all day. The trio’s song titles and sentiments carry over directly from text-message lingo and dating apps, replete with acronyms and all-caps.”

“So far, the confessional slow-jam “ILYSB,” (a.k.a. “I Love You So Bad”), has hooked the most listeners, and is approaching two million streams on Soundcloud.” Check it out! 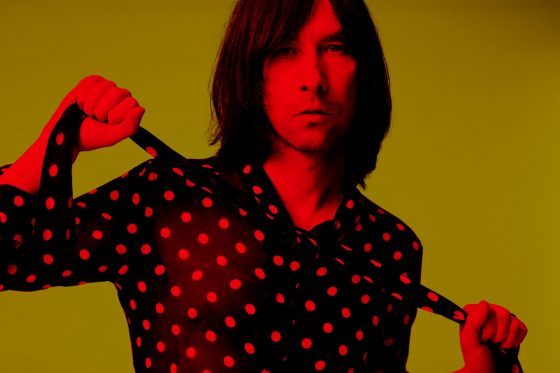 MTV’s reality show, Catfish: The TV Show will be featuring Primal Scream’s — ‘Trippin on your Love.’

Lemaitre We Got U Tour

Barack Obama Releases New Summer Playlist via Vulture — with our very own Courtney Barnett in the #3 slot with “Elevator Operator” on Songs For The Daytime! 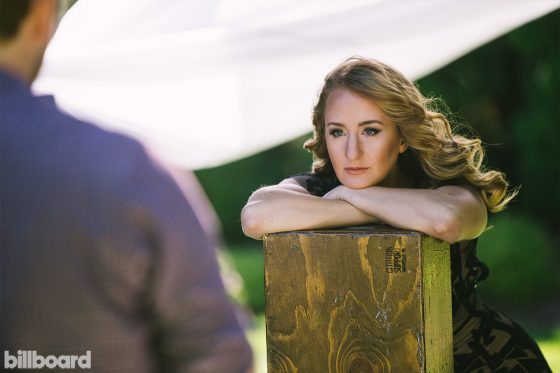 Being Liked or Being Respected

“It’s easy to be a people-pleaser, but that’s not what makes me happy. Women get labeled ‘bossy’ when it’s like, ‘Maybe I’m a leader. Maybe I just know what I want.'” — Margo Price

Check out what else Margo said in Billboard’s The Nashville Issue Roundtable article here: