CATCH UP WITH ZIGGY MARLEY

Ziggy Marley performed his new single ‘Weekend’s Long’ on The Late Late Show With James Cordon one week ago and what better way to roll into the long weekend than with the perfect tune! Click through below to watch the performance! 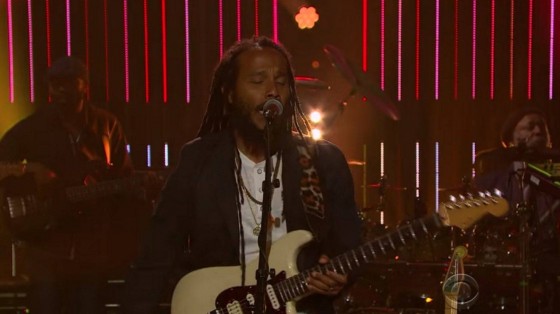 Check out below the official lyric video for ‘Weekends Long’ 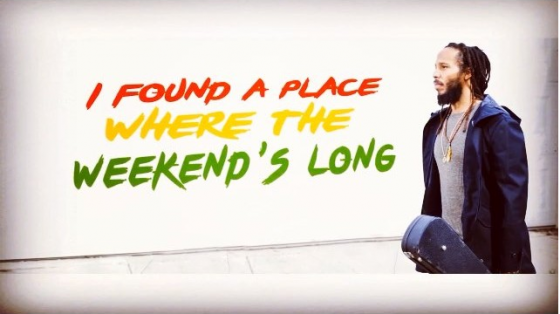 The new ‪#‎ConsciousParty‬ dry herb vape, now available at openvape.com.
Part of proceeds goes to support U.R.G.E. Click through below to check it out! 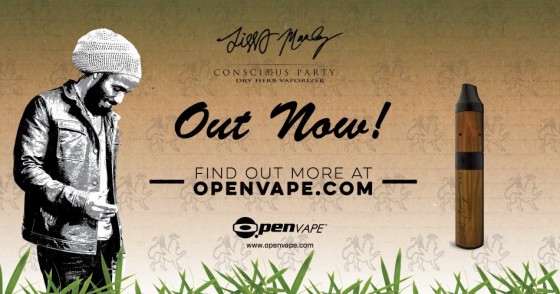 Hidden Track Music is proud to be apart of Flume’s new release Skin — out now on Mom+Pop / Future Classic. Click HERE to get the album!

“Where his first album sustained a mood, ‘Skin’ violently generates then slashes through them with the sonic grandeur of a producer discovering new powers.”
— The Guardian

“Synths flicker and flare as guest collaborators Vince Staples and Kučka unfurl lines both swaggering and hypnotic.”
— Consequence of Sound

“Flume remains a champion of his own brand of unique sound.”
— Mixmag

“‘Never Be Like You’ heaves and shudders towards catharsis, oscillating between expressions of loneliness and forceful statements of independence.”
— FADER 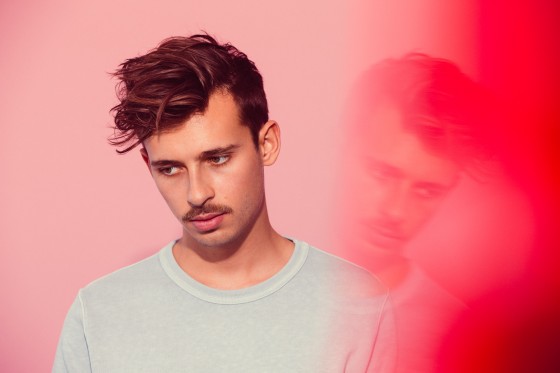 Tune in TONIGHT 10|9c to MTV‘s Real World: Go Big or Go Home and catch ‘Snowday’ by Yoke Lore. Get his new EP, Far Shore, HERE. Click through below to listen! 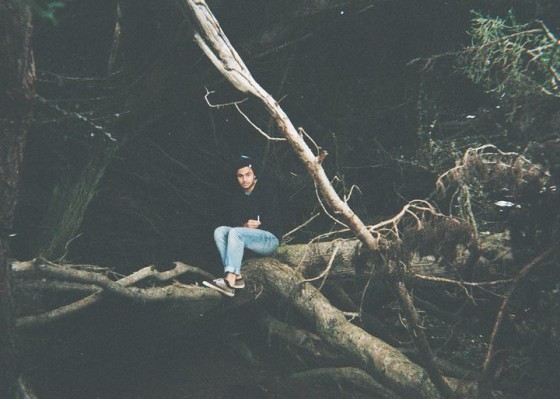 Hidden Track Music scored the new campaign for Google’s Duo with “The World Is Ours” by Catcall!

Duo is a simple one-to-one video calling for everyone, designed to be simple, reliable and fun – so you never miss a moment.

IN CASE YOU MISSED IT — COURTNEY BARNETT ON SNL!

“Over a year after Courtney Barnett released her critically acclaimed debut Sometimes I Sit and Think, and Sometimes I Just Sit, the Australian rocker had one last stop on her victory tour as she and her band served as musical guests on the Season 41 finale of Saturday Night Live.

Barnett played two tracks off her 2015 LP, first setting the tone and introducing herself to what was probably the largest American TV audience of her career with the infectious, humorous ‘Nobody Really Cares If You Don’t Go to the Party.’ Later, she and her band delivered a boisterous take on ‘Pedestrian at Best.'” — Rolling Stone 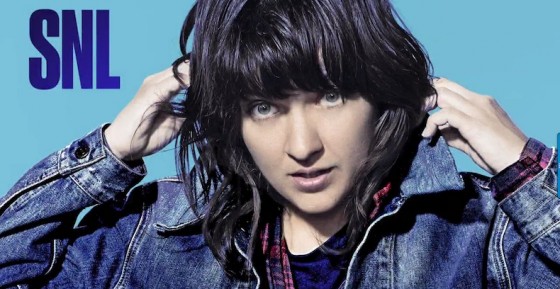 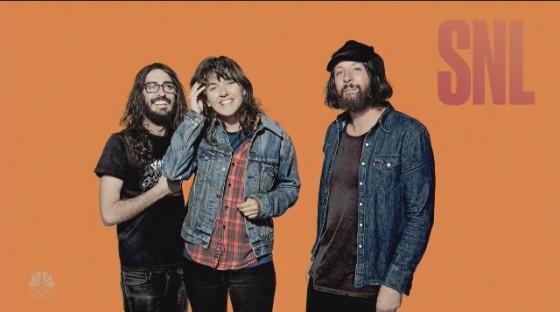 What So Not scores the new Urban Decay campaign

Did you get sidetracked with Ruby Rose in the new Urban Decay commercial or were you totally fixated on the killer track in the background? Yeah, us too. Congrats to What So Not and their track ‘Jaguar‘ for scoring the spot! Click through below to check it out!