Tune in TONIGHT 11|10c to watch Suspect on MTV and catch ‘Scars‘ by GEMS. Click through below to listen! 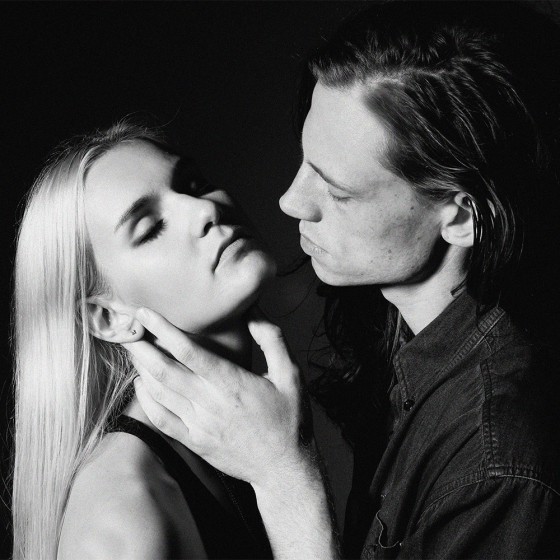 Tune in TONIGHT 8|7c to watch Rosewood on FOX and catch ‘Arrest Me (feat. Tei Shi)’ by Shy Girls off of 4WZ. Click through to listen!

Oyinda‘s video for ‘Never Enough’ premiered today on i-D. Click through to watch the video & read below a post from i-D!

“In the new video for her track “Never Enough,” singer, songwriter and producer Oyinda lies on the ground and vogues in a circle of flickering television sets. She wears a sheer black bodysuit, her hair pulled back into a thick fishtail braid, as she crawls on the floor, arches her back like a cat, and stares at the camera. “You can never get enough of a good thing,” the London-raised Nigerian singer taunts in deep, smoky vocals. “Watch me move like I’m up on a big screen.” The beat pulsates, the synths scatter, and Oyinda changes into a metallic trench coat and a silver mesh dress that glitters against her smooth skin. “The biggest inspiration was Beyoncé’s ‘Single Ladies’ video,” explains Oyinda, 24, who directed the video herself. “The strength of that performance made me want to do a seamless piece too, but in my own way — a little imperfect with a hint of sci-fi.” There are hints of sci-fi in both her video and her sound, which is imaginative and futuristic — think an early FKA twigs. Following her first record, Before the Fall (2014), Oyinda will release her next EP, Restless Minds, this June.” – i-D 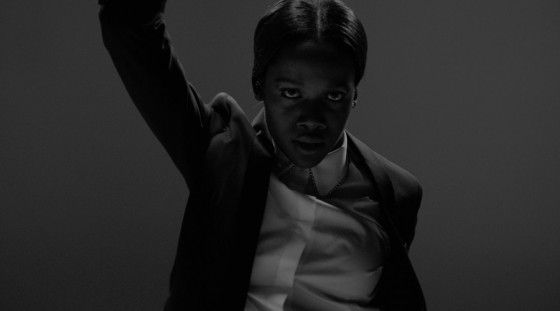 ‘Run’, The Hottest Record in the World right now according to Annie Mac of BBC Radio 1, has just released a new video. Click through to check it out!

“The idea for the video came through the tone and pace of the music and inspired by the beautiful photography of Ryan McGinley, with a dirtier colour palette.” Director Ozzie Pullin explains “It was about expressing and embodying a real sense of freedom and lust between two people. The whole process was a dream, buzzing around on quad bikes and watching drones fly overhead whilst people ran naked in a field. Perfect. Although the temperature could have been warmer!” — i-D

Tourist‘s debut album U is out May 6. 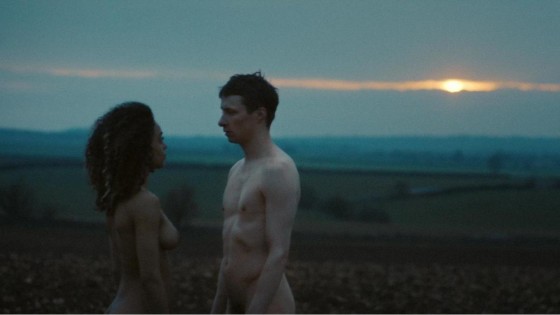 Skrillex has shared a remix and his directorial debut music video for Hundred Waters acapella song “Show Me Love.” The new version features additional vocal performances by Chance the Rapper (who recently became the first ever unsigned artist to perform on Saturday Night Live) and rising artist Moses Sumney, as well as additional arrangements and music by Robin Hannibal (the producer behind Rhye, Quadron, and more). The video was shot over Thanksgiving week in Los Angeles, where the many other contributors came together as a labor of love to boost the enduring and empowering message of the song. Click through to check out the video!

“This song was literally a journal entry I wrote to myself a few years ago, so seeing it become something bigger in the context of everyone involved was really special.” – Nicole Miglis (Hundred Waters)

“It’s all about love and positivity, what this world really needs right now. I want to thank all of the artists in the world going out of their way to make people’s lives better and happier through creating and sharing their art.” – Skrillex 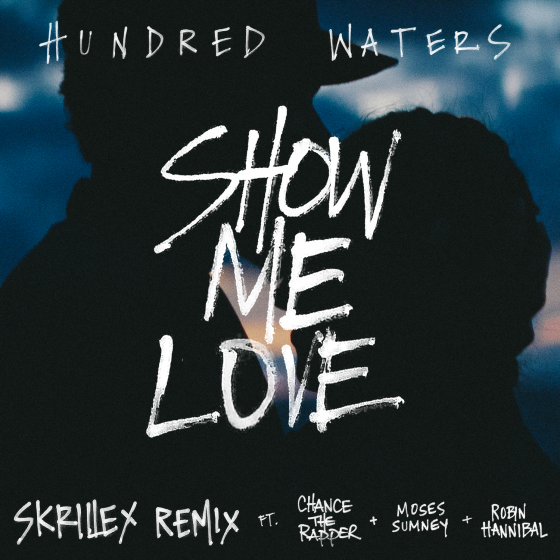 Hidden Track Music scored the new Corona Extra commercial with Sean Bones and his track ‘Here Now‘!! Click through below to check it out!

“From diner booths to bar stools and no matter where you are, with Corona, every chair is a beach chair.”