Lemaitre released their new EP 1749 today & as described by The FADER, the release is “Guitar-guided disco in the vein of Phoenix, inflected with the cheeriness of their countryman Erlend Øye.” 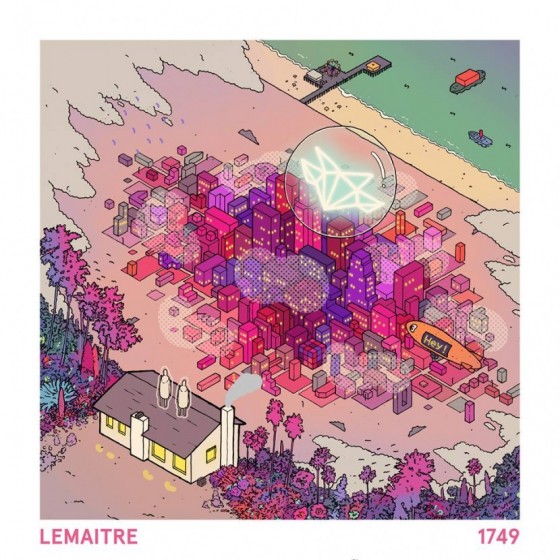 Hidden Track Music is proud to be the publisher

Triple J’s Hottest 100 list was released and Hidden Track Music would like to congratulate a handful of our artists on their top honors!

95. ‘Nobody Really Cares If You Don’t Go To The Party’ | Courtney Barnett

Tune in TONIGHT 10pm ET/PST to watch Showtime’s Billions and catch ‘Too Original’ by Major Lazer. 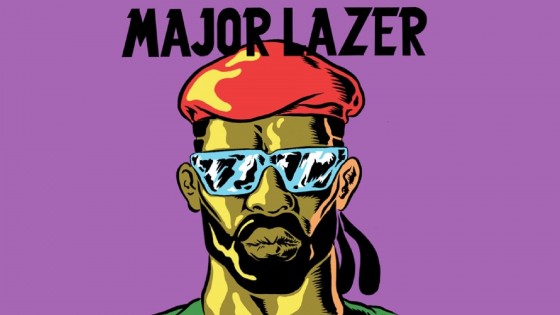 Oh Wonder performed on Conan O’Brien last night in their TV debut. Click through below to watch “Lose It”! 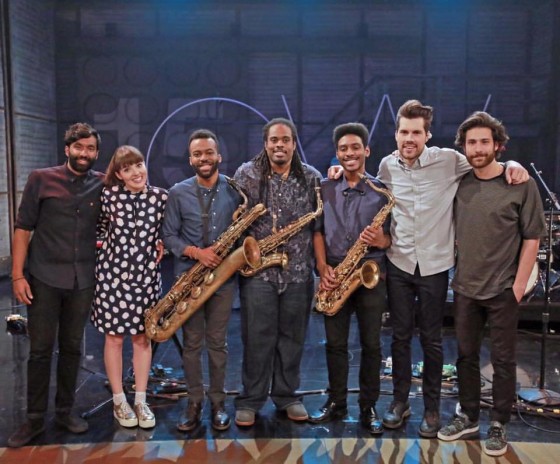 Hidden Track Music is proud to congratulate all 2016 Brit Award nominees, especially our very own Courtney Barnett and Major Lazer!

Sunny Levine of Boss Selection released his 80s inspired music video for Flip and Rewind feat. Rashida Jones today via Rolling Stone, where they take turns interviewing each other about the recording process, music, family, & shooting the music video.. Click through below to watch!

“On his latest album, Volume 1, Levine — working under the alias Boss Selection — fuses the old with the new, collaborating with artists such as Orelia, Brenda Russell and James Gadson, as well as another famous member of his family: his aunt Rashida Jones. Jones not only shows off her vocal chops on the smooth single “Flip and Rewind” but also co-directed the Nineties-inspired music video with writing partner Will McCormack.” 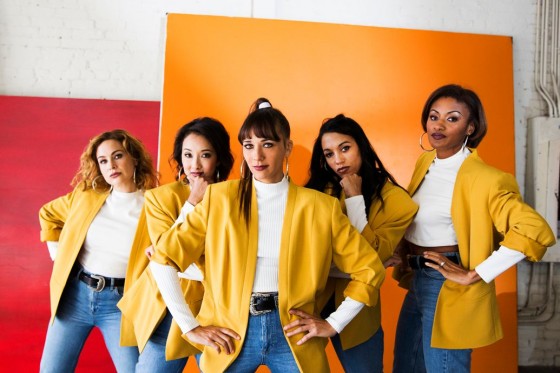