Triple J | Album Of The Year

Major Congrats are in order for Courtney Barnett as she takes the title for Triple J‘s Album of the Year. This marks another milestone for Sometimes I Sit and Think, and Sometimes I Just Sit, as the album has already won numerous awards at the AIRA‘s and Music Victoria this year. 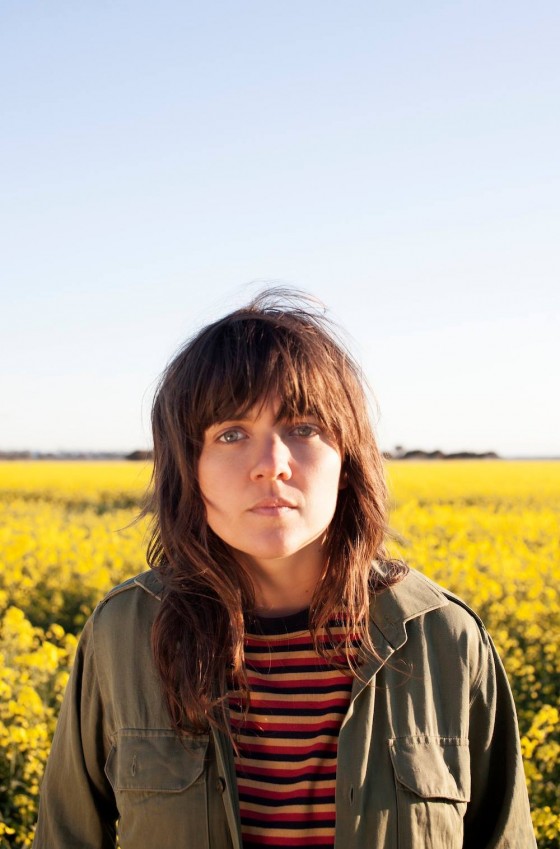 MAJIK premiered their video for ‘It’s Alright’ on Disco Naïveté today – one day ahead of its scheduled release. Click through below to watch the video and let Majik win over your hearts while you swim in their minimalistic sound. As Disco Naïveté said best, “with their debut tracks passing the 1 million streams number, they have clearly won over some more hearts than just ours.” 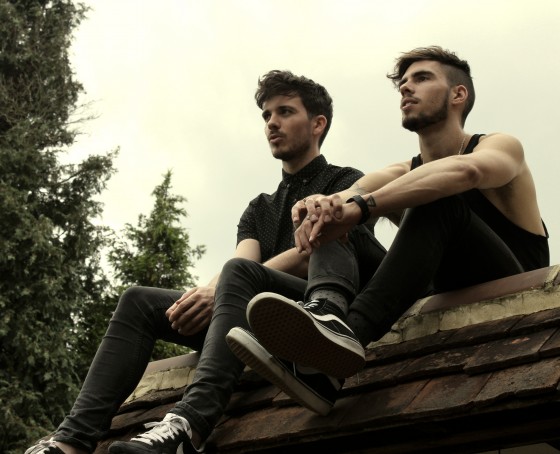 Tune in TONIGHT 10|9c to watch MTV’s Finding Carter and catch ‘Called You Mine’ by Cape Lion. Listen here. 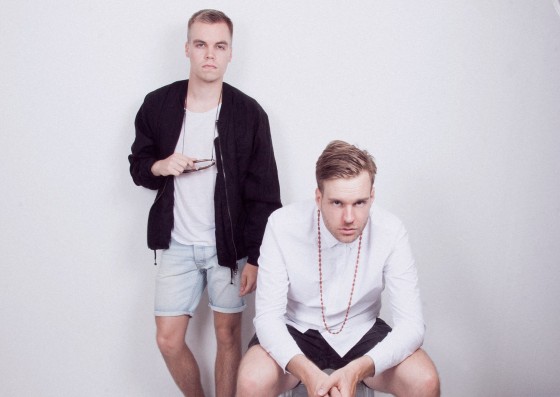 Yogi | The Night Before Trailer

Sony Pictures Entertainment launched their latest trailer for The Night Before featuring ‘Burial’ by Hidden Track artist Yogi. Click through below to check it out! 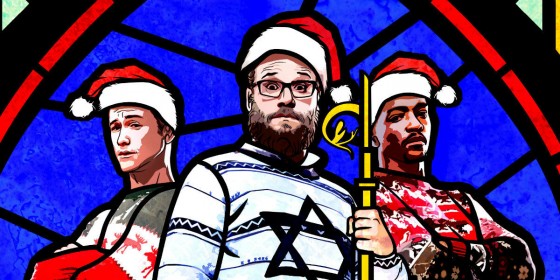 Courtney Barnett’s track ‘Nobody Really Cares If You Don’t Go To The Party’ off of her awarded Sometime I Sit and Think, and Sometimes I Just Sit has been featured in GoPro‘s #beahero campaign. Click through below to watch Max Rabdau, the electric skateboard kid, shred the parking lot as it’s a race against time.

Massive congrats to Major Lazer officially claiming the prestigious Spotify title with ‘Lean On’. It’s now the most-streamed song of all time with a crazy 526 million plays worldwide! Click through to read more from Billboard. 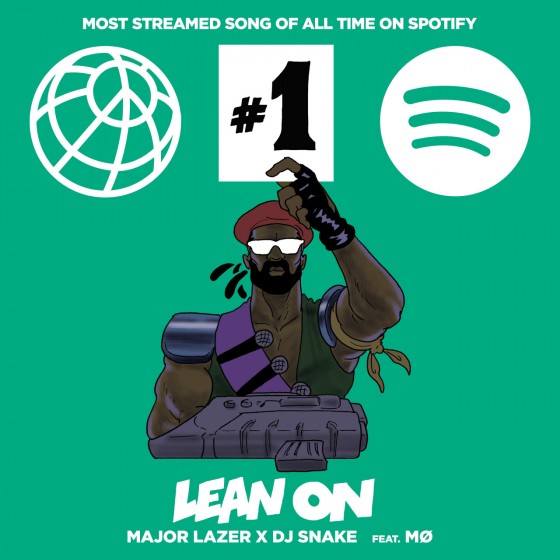