Hidden Track Music wishes a Happy 20th birthday to Oasis‘s ‘Wonderwall’! Click through to learn ’20 Things You May Not Know About ‘Wonderwall” via NME.

XYLØ featured on CW’s The Originals

Tune in TONIGHT 9|8c to watch CW’s The Originals and catch ‘Afterlife’ by XYLØ. Listen here. 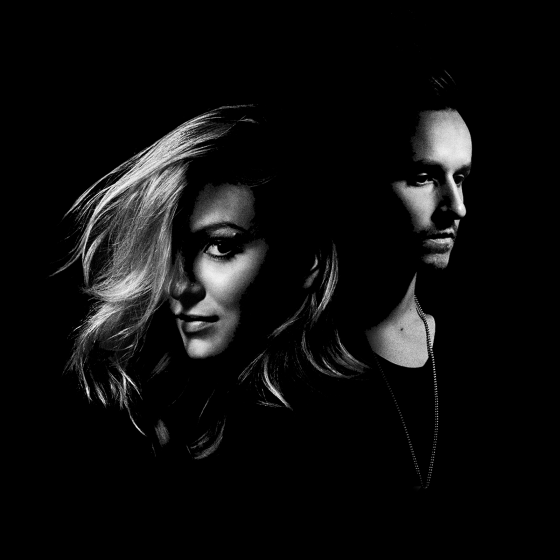 Tune in TONIGHT 10|9c to watch MTV’s Finding Carter and catch ‘Growing Up’ by The Night Café. Take a listen here. 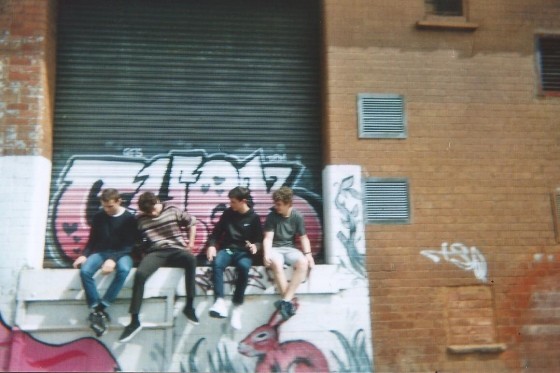 Get ready to take a stroll with Oh Wonder through the streets of NYC in their new music video for ‘Without You.’ Released today AND the featured track of the day on BBC1 Radio, the video is lush with a monochromatic color scheme and was shot before their first ever show in Brooklyn, NY.

Hidden Track partner and friend, Tom Windish, was recently featured in the LA Times for his role in a musicians trajectory —  “The role an agency plays in an artist’s career is shifting,” Windish said. “We provide more services than ever before. Musicians will increasingly rely on agencies to further their careers. We hired people to help bands get into film, to start fashion lines. Everyone’s figuring out how to add value.” 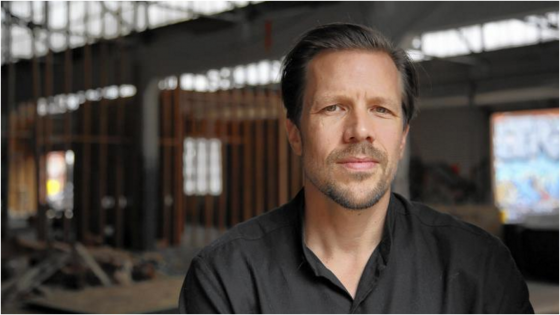