HUNDRED WATERS ON THE LATE SHOW WITH DAVID LETTERMAN

Fire up the DVR’s and catch Hundred Waters performing on tonight’s The Late Show With David Letterman @ 11:35pm and be sure to catch them on their US tour beginning February 13th. 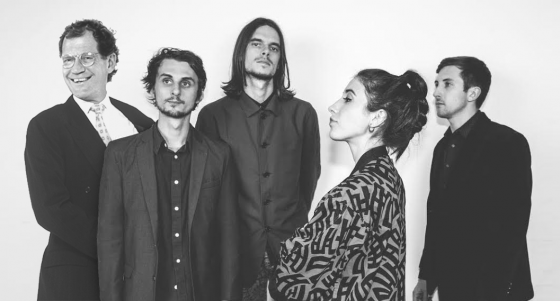 GOOD LUCK  TO ALL OUR HIDDEN TRACK MUSIC ARTISTS THIS SUNDAY AT THE GRAMMY’S!

Watch the CBS This Morning feature with HAIM below: 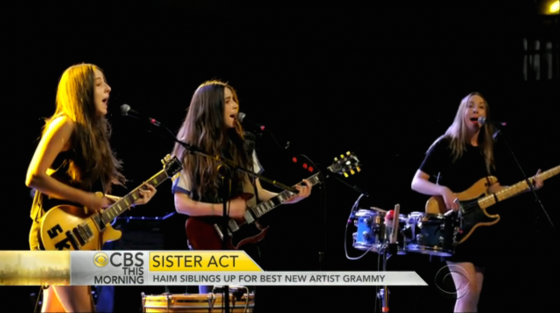 We at Hidden Track Music are so proud to be a part of Coca-Cola’s anti-bullying Super Bowl spot, #MakeItHappy — featuring “Show Me Love” by OWSLA artist Hundred Waters.

Hundred Waters are using the partnership as an incentive to raise further awareness about the cause by offering a “Show Me Love” BitTorrent bundle; proceeds will go to Big Brothers Big Sisters of America.

The bundle, available here, include both the album and acoustic versions of the track, as well as Alex Warren’s music video. It also includes a hand-written lyric sheet penned by singer Nicole Miglis.

Check out the spot here. 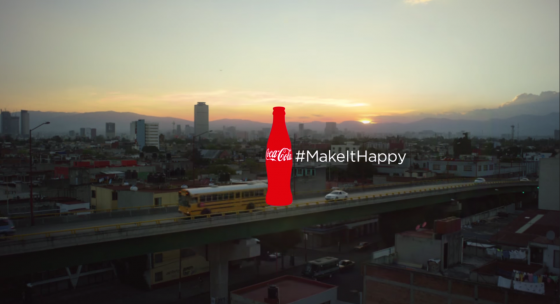