Hot off the back of their celebrated live showcases at SXSW and signing to 300 Entertainment in the U.S., Panama will return to the states next month for their first ever U.S. headline tour which includes a date with Chvrches. The highly anticipated release of their 2013 EP, Always, which was re-released in March by 300 Entertainment with new single, “Strange Feeling,” saw Panama soar to the top of the Hype Machine charts, accruing almost 2 million Soundcloud plays, BBC Radio 1 airplay and taking out a coveted spot in Triple J’s iconic Hottest 100. More recently, Panama’s “Always” has provided the soundtrack for a Banana Republic ad campaign and been in rotation on Sirius Alt Nation. Panama will bring an all new live show to their burgeoning U.S. fan base before heading to Europe for a round of festival performances. A full list of tour dates is below. 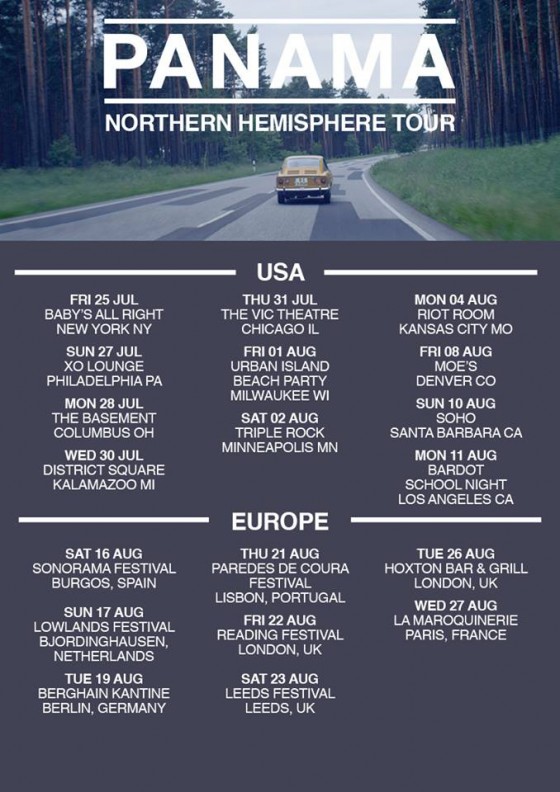 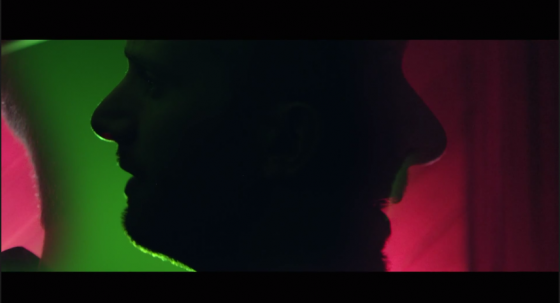 If you don’t yet know Melbourne resident Mark Zita, now’s a pretty good time for an good look into the singer/producer’s heart and soul. Recording under the name Fractures, he plays like a slightly slicker James Blake or How to Dress Well — an R&Bist with an alternative approach, and an ear for what works. At least, that’s how the man comes across on his latest single, “Won’t Win.” And above, director Jeff Andersen Jnr. gives the song’s lyrics a fairly literal treatment, depicting a tense domestic standoff between Zita and a young love interest. Still, as the clip carries on, something fantastical and a little disturbing begins to take place. Watch above, and check out the Fractures EP, which is out July 4. 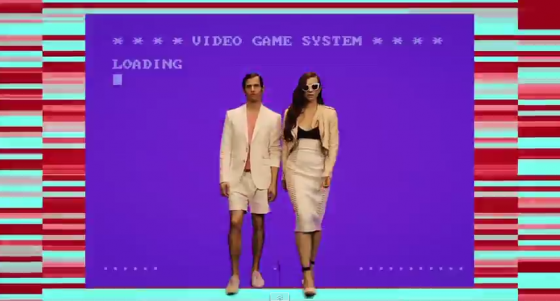 Don’t look now, but ASTR‘s penchant for Miami Vice and colorful ’80s imagery is showing. The New York electro-pop duo, comprised of members Zoe Silverman and Adam Pallin, recently collaborated with director Luke Choi on their video for Varsity EP single “Blue Hawaii” — pick up the song for a mere 69 cents now at iTunes and the Amazon MP3 store — and in the visual, the pair pose with pink flamingos, palm trees standing against a pink-hued sky and a unicorn perched underneath a rainbow.

ASTR collectively explains “Blue Hawaii” (which cleverly interpolates Black Box‘s early ’90s Italo house jam “Everybody Everybody”) and its accompanying visual to Idolator this way: “‘Blue Hawaii’ centers around the idea of escaping reality to a tropical paradise and cashing out. Ever since we wrote the song we had dreamed of what the video would look like. We had a blast making it and playing ourselves and a sleuth of random characters intermixed w some quirky tacky after effects. The end result is a cheeky expression of life with no regrets and no responsibilities.”

Director Luke Choi adds, “The song had such an amazing vibe I was immediately drawn to it. It was such a fun process. We all (myself and the band) came up with the idea together. When you have so much fun, the result is always something special.”

Watch ASTR’s “Blue Hawaii” video above, and find out where you can catch the band on the road with the Knocks below:

Join us this week… 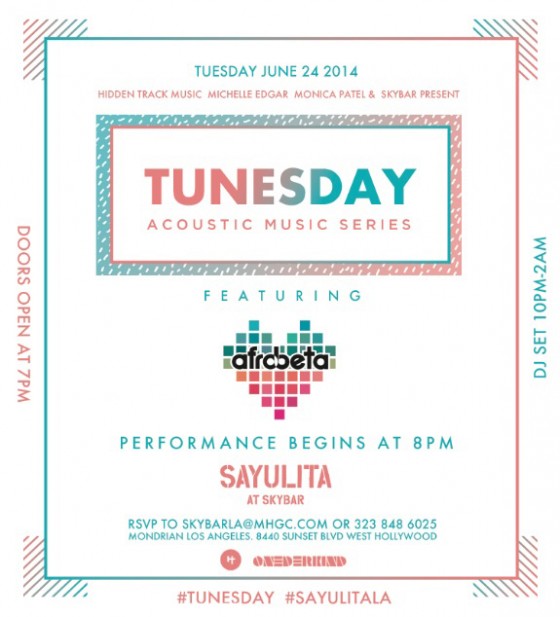 Six-time Grammy Award winner Ziggy Marley debuts a very personal music video for the first single off his fifth solo album Fly Rasta. The ‘I Don’t Wanna Live On Mars’ video features his real-life wife and kids in a dream sequence where their family traverses an unearthly planet designed to resemble Mars. The song and video’s imagery convey a unified message from Marley on appreciation for the simple beauty that can be found in everyday life right here on Earth. 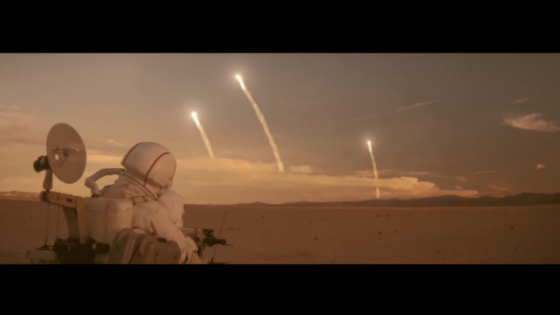 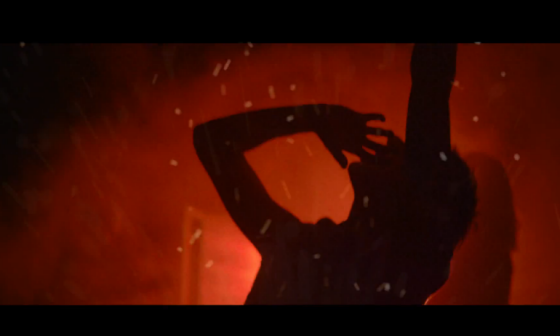