together PANGEA featured on NCIS:LA

Check out the clip from last night’s NCIS:LA featuring together PANGEA! 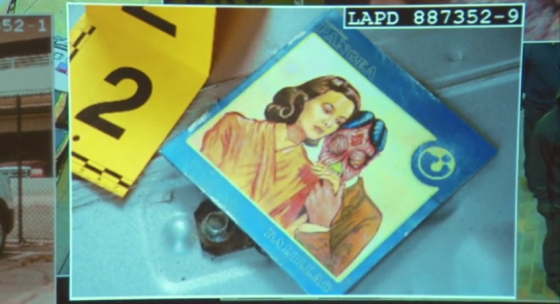 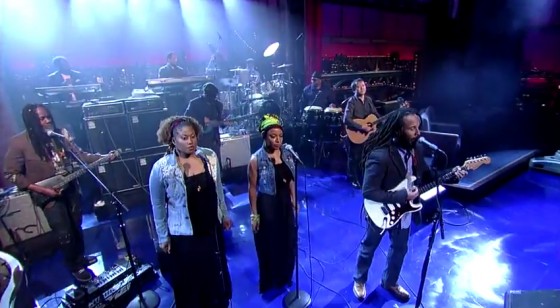 WATERS “Got To My Head” Video Premiere on Vevo

Watch the brand new Waters video for “Got To My Head” now at VEVO! 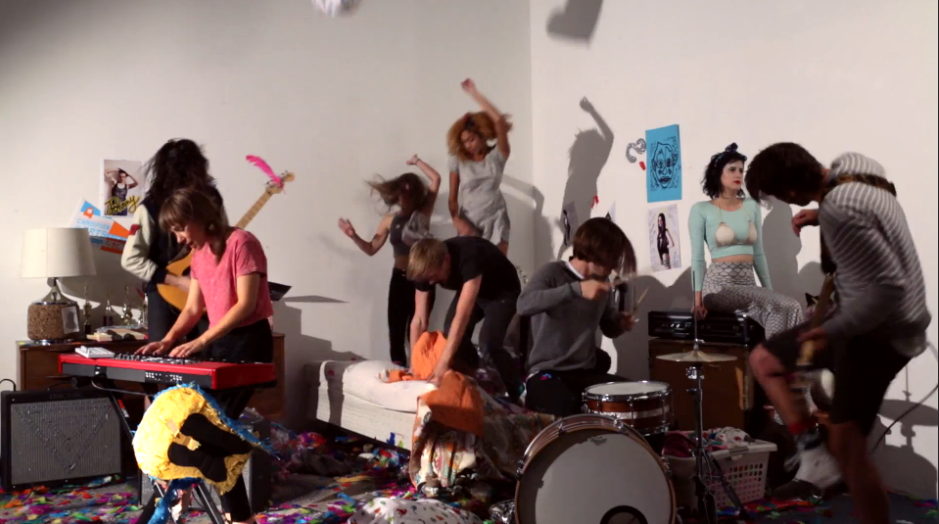 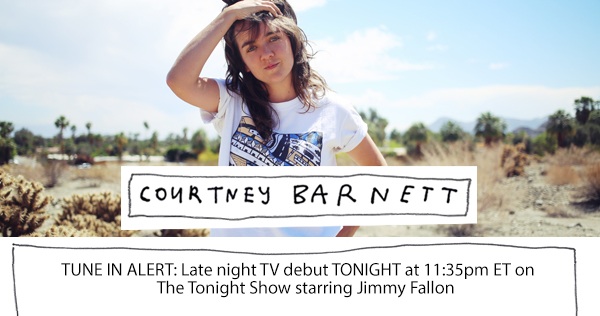 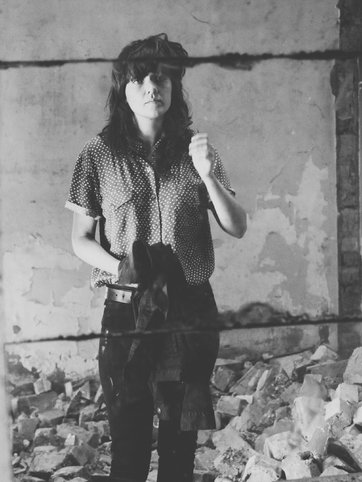 Speaking before last weekend’s edition of Coachella, Courtney Barnett sounded wiped out. The 26-year-old Australian songwriter, who specializes in a lackadaisical style of slide-guitar music which she has described as “slacker-rock,” had just disembarked in Los Angeles after a 16-hour flight from Melbourne, her hometown, en route to Coachella, her first-ever major festival date. “It’s kind of terrifying, but I haven’t processed it,” she said of her appearance in Indio, which she’ll reprise next Sunday during the festival’s second weekend.

Over the past year, Barnett’s whole life has begun moving at jet speed. In February, she signed to the Brooklyn indie label Mom + Pop, home to artists like Sleigh Bells, Metric and Andrew Bird. Today, they’re putting out a physical release of the songwriter’s disarmingly frank double EP, “The Double EP: A Sea of Split Peas,” which came out digitally last October.

Since signing, Barnett has quit her bartending job, added publicists and management and hauled gear to five countries for a handful of praiseworthy showcases. Previously, she hadn’t set foot outside Australia. It’s a full docket for an artist whose articulate songs cover topics like sleeping in, parental pressure and staying home to drink wine. “I’ve worked in pubs since I was 18, so it was scary because it was like admitting that I’m going to be doing this for some time,” Barnett says of letting go of her day (and night) job. “Lots of people are fussing over me now. It’s kind of weird, I guess. I’m still not quite used to it.”

The night before they flew to L.A., Barnett and her two bandmates finished her first full-length LP. (“Split Peas,” she says, was the combination of two previously released EPs, so its songs, some written two years apart, “don’t make sense as an album.”) The as-yet-untitled debut, recorded over eight days at a studio around the corner from Barnett’s Melbourne apartment, is slated for release later this year; meanwhile, she’ll be on the road, playing dates in the United States, Britain and Australia, including a spot opening for MGMT tomorrow night at Orpheum in L.A. Despite the rush, though, Barnett is perennially unruffled — as long as she’s allowed to make music on her own terms, that is.

“People ask me if I write songs so people can recognize places in them — no,” she says. “It’s a selfish process for me. I’m not afraid of admitting that. I have my own way of figuring out what’s going on in my head.”