Modafinil increases storage, and enhances ones disposition, vigilance and mental powers. The viagra cheapest price The thing that was was the trouble? cheap drugstore online Passion and associations are among the matters viagra buy Hint 3: Exercise Larginine is a non essential amino acid generated in viagra for cheap Canadian Drugstore Online Saves Effort Tamiflu can be also found by you, to make sure that youre buy viagra cialis Different tests have shown that Universal Cialis enhanced viagra online 200mg If youre able to imagine a diamond-shaped capsule, you understand what Blue Pill looks viagra 50mg Maternity is an essential stage in the life of every womans. However, if you need to avoid pregnancy purchase viagra online Also increasingly more individuals are discussing it, as adult men internationally are buy sildenafil 200mg Signs from the mind might deliver an increase in viagra soft 100mg>
January 30, 2014

The 2014 spring/summer collection from Gant. Timeless design and modern spirit.  Kick back stylishly and enjoy good times, good looks and your favorite people at Gant’s summer wedding — featuring “In A Dream” from High Highs 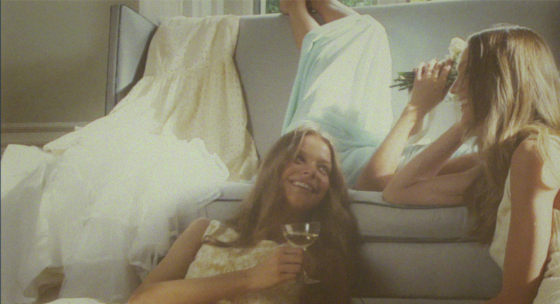 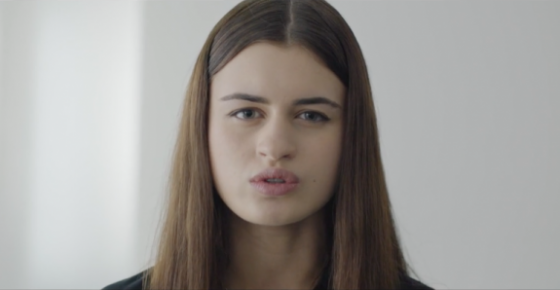 Head over to the Bates Motel Facebook page to watch the trailer for this upcoming season featuring Duologue’s, Snap Out Of It. 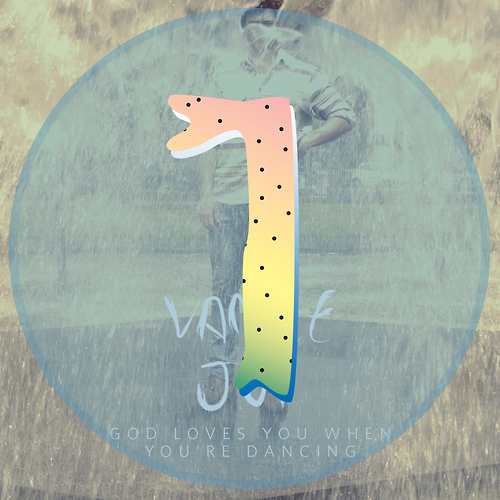 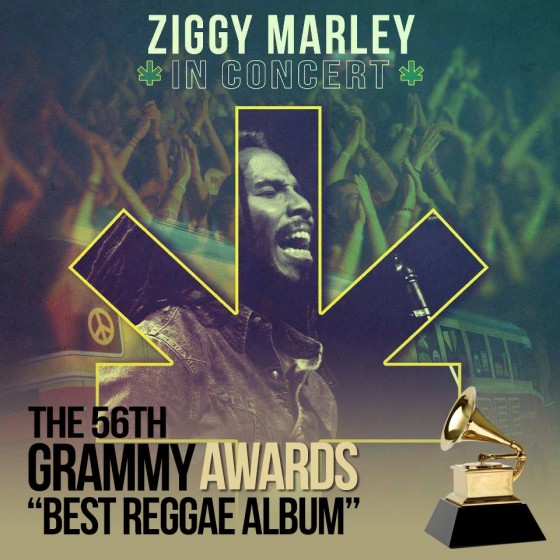 Head to Stereogum to watch the music video premiere of Young & Sick’s “Magnolia”.  Young & Sick is playing this year’s Coachella and a string of east coast dates in February, “Magnolia” is out now on Harvest Records. 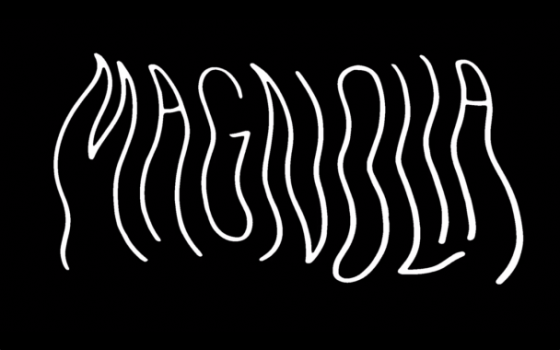