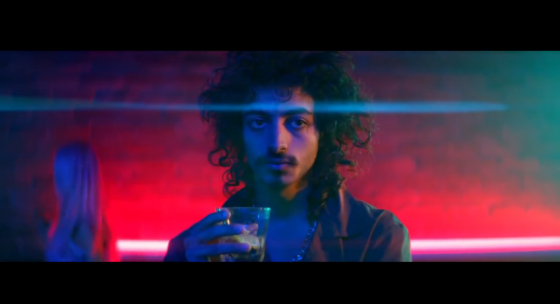 ALL OF THE WEIRD THINGS HAPPEN IN WORLD’S END PRESS’ NEW VIDEO
PREMIERES
How many weird things does your brain have room to process this Monday morning? How about a ginger jerking off under an Australian flag? How about a contortionist in fishnets pouring ketchup with her feet? Or maybe a woman in with insanely long fingernails taking bedroom selfies? Well, good news because all of these characters are included in World’s End Press’ new video for “Drag Me Home.” The Melbourne band captures all this weirdness and more in a night at a club. If this is what goes on in the Aussie club scene, we’re terrified and we want in.

Oh also, due to a woman covering her nipples with smiley face pasties, this video is slightly NSFW.

Watch the new Loon Lake music video for “City Lights”, the 3rd single off the their full length debut Gloamer 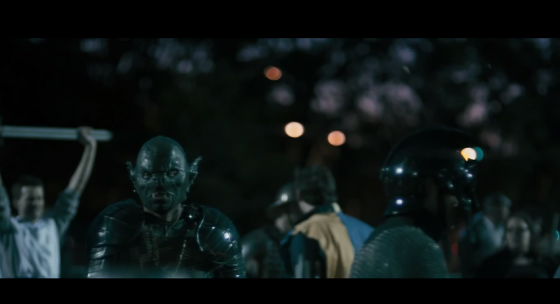 Listen to the new Arthur Beatrice single “Midland” now streaming at NME, the single is off of the upcoming album Working Out, out March 4th on Harvest. 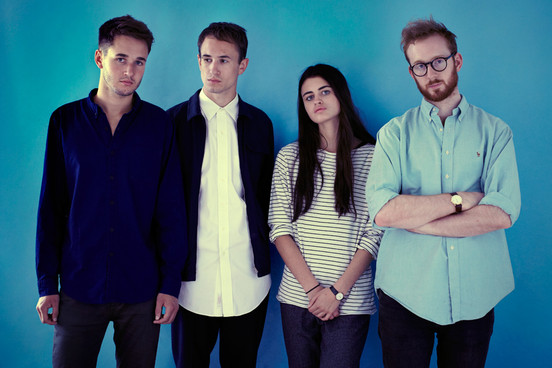 Head over to Stereogum to catch the premiere of together PANGEA’s new music video “Cat Man”! 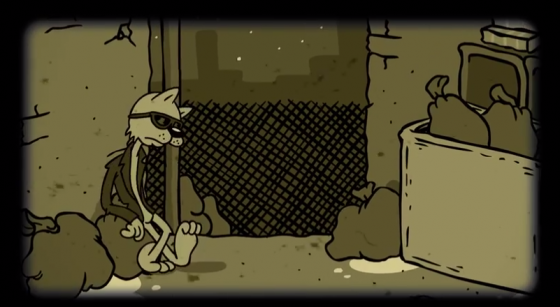