Tune in to watch Revenge this Sunday featuring HAIM’s The Wire, Revenge airs November 3rd at 9pm/8c on ABC 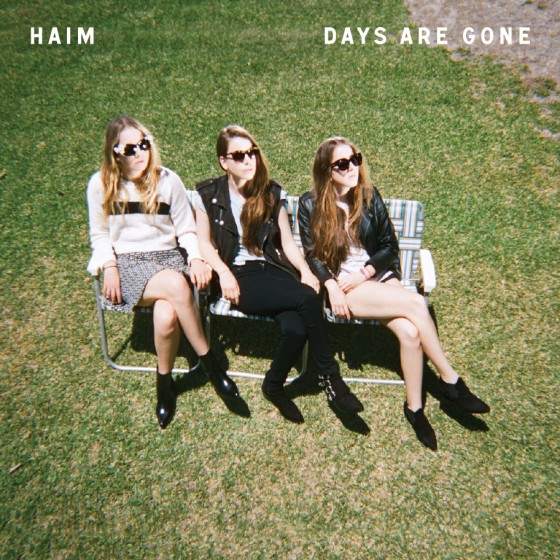 “I’ve Been Waiting For This” featured on MLB World Series! 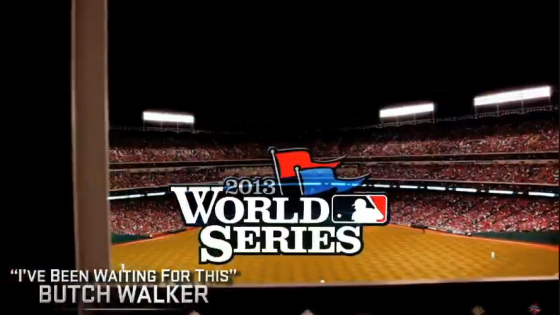 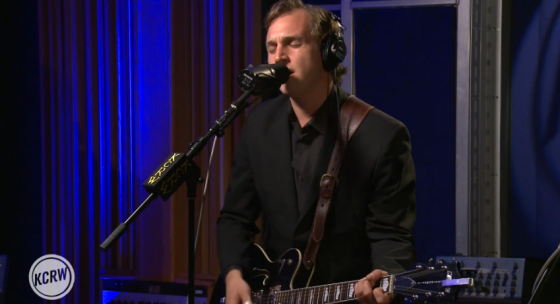 Youth of Yangon is a 12 minute short film that documents the
emerging skateboarding community in Myanmar and the struggles
they face pursuing their passion. 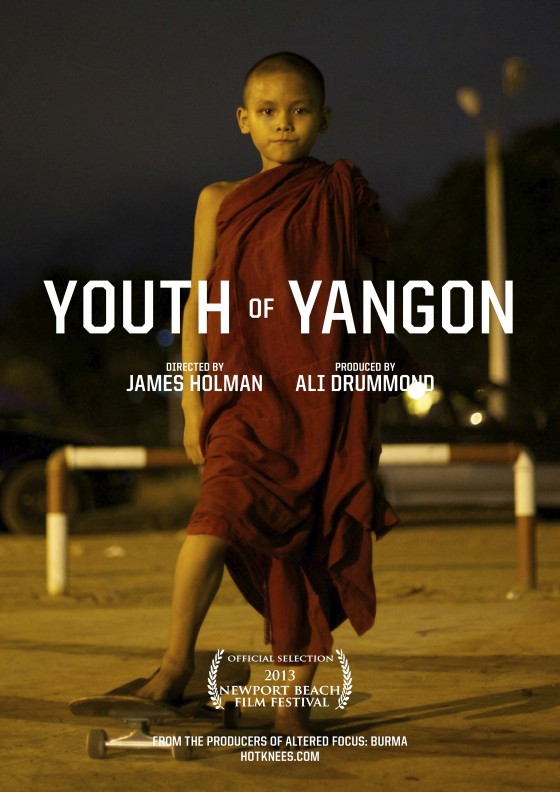 Tune in to tonights episode of Hart of Dixie to hear Vance Joy’s Riptide,
Hart of Dixie airs tonight at 8pm on CW 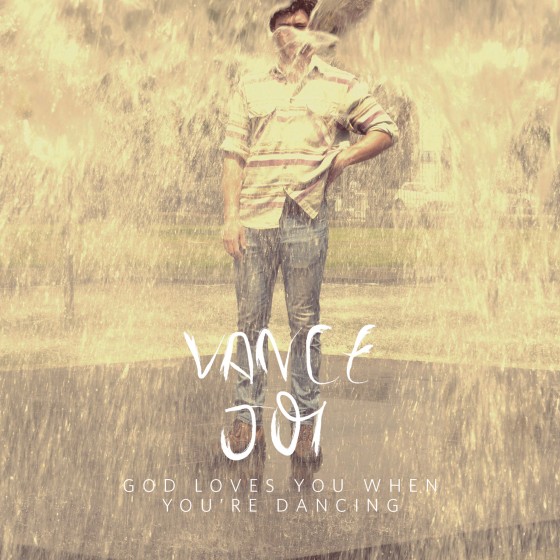 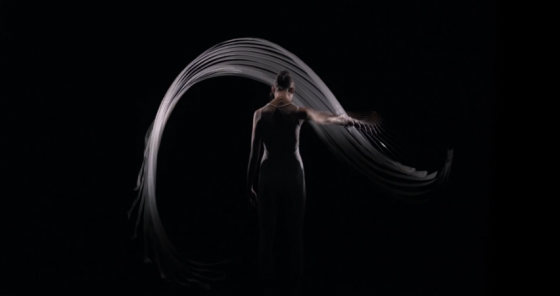