It’s official! Vance Joy has hit Platinum in his homeland of Australia – we couldn’t be more excited! Congrats! 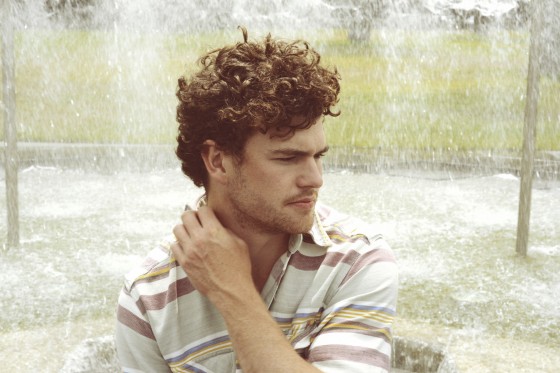 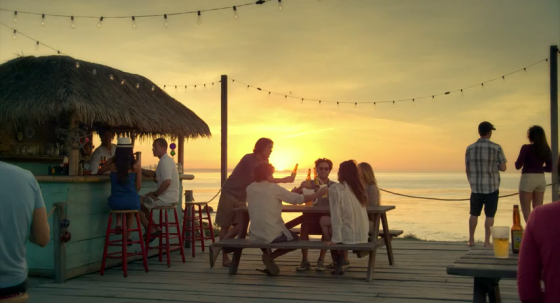 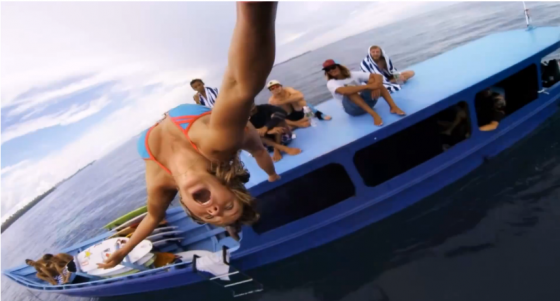 Head on over to Stereogum to listen to the premiere of the new PAPA track “Young Rut”, off the upcoming album out this fall on Loma Vista. 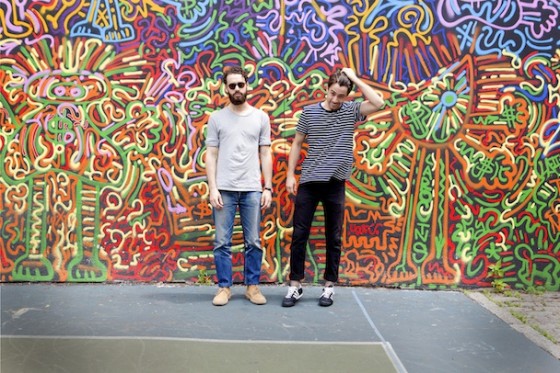 L.A. duo PAPA, comprised of multi-instrumentalist Daniel Presant and former Girls-member Darren Weiss, wowed us earlier this year with their exuberant video for “Put Me To Work.” They had just re-released the 2012 single on 7″ in anticipation of their debut full-length album due out this fall. “Young Rut” is another taste of what’s to come from the group, a glistening and ebullient pop track replete with the infectious “ooh, ooh, ooh”s that will lovingly stitch themselves into your brain and stay there for the rest of the day