Gotye and The Temper Trap take home the ARIA 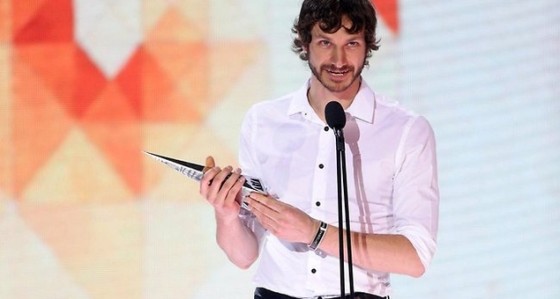 Alt-J | Inside This Week’s NME!

Pick up the latest issue of NME, featuring Alt-J!

Listen to the exclusive track “Buffalo” by Alt-J for the film “Silver Linings Playbook” at EW.com 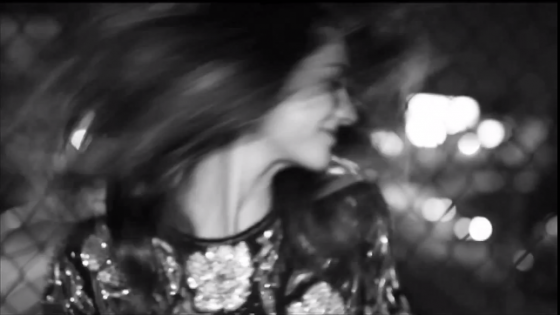 The streaming fireworks and upbeat black-and-white imagery of “Spotlight,” the first video to support Nashville pop-rock trio Leagues’ forthcoming full-length, You Belong Here, mask vocalist Thad Cockrell’s deeper, quasi-philosophical lyrics. As cigarettes light like sparklers and drummer Jeremy Lutito pounds away at his kit in front of a bookcase decorated with lightbulbs, Cockrell expounds on how “romantic love” comes and goes easily, making for some well-conceived juxtaposition by recent Civil Wars video director Allister Ann. As a woman waves her hair on an overpass and headlights make streaks behind her, he sings, “I’m never gonna give you up/ Spotlight.”

Some scratchy, funky guitars, a clapping tambourine beat and some vocal harmonies that recall Leagues’ Nashville neighbors Kings of Leon dress Cockrell’s lyrics in a party vibe. But of course, that sort of a feeling is a very good thing, and the women and pyromaniacs in the video soon get sucked into the feel-good beat of the song, and a dance scene breaks out around the band for its final moments, where thinking deeply and feeling carefree collide. If “romantic love is a fickle friend” as Cockrell contends, making a fun pop song with thoughtful lyrics is even harder.

You Belong Here is out January 29 via Bufalotone Records.

Bahamas “Lost In The Light” featured in new Zales Commercial

Be sure to keep an eye out for the new Zales commercial featuring “Lost In The Light” by Bahamas!