In today’s USA Today, JJAMZ receive recognition for “Heartbeat”, which is used in the “New MySpace” relaunch campaign. 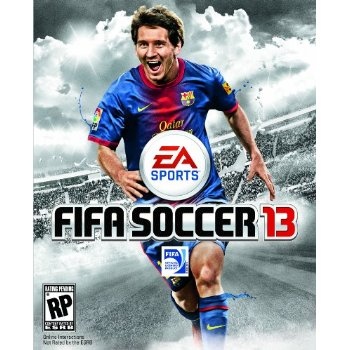 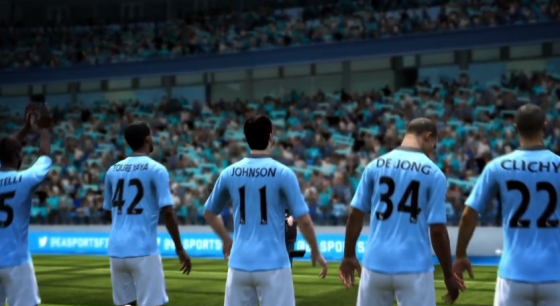 Check out the new MySpace relaunch video below: 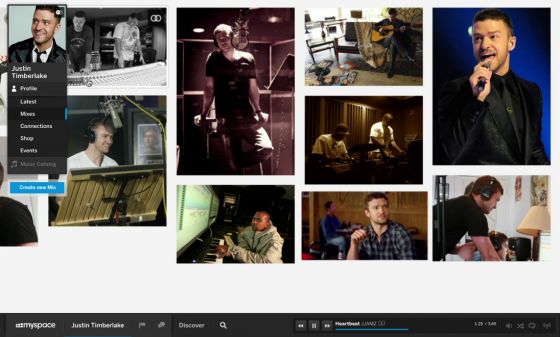 JJAMZ on MTV’s Awkward this Thursday!

This week’s episode of MTV’s Awkward will feature JJAMZ’s “Never Enough” and “Get What You Want”. Tune in on Thursday September 20 @ 10:30PM EST/PST. 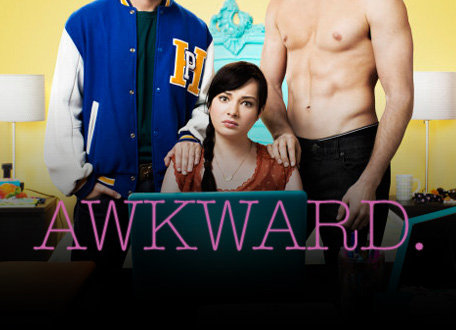