Read the new article of Sean in this month’s Interview. 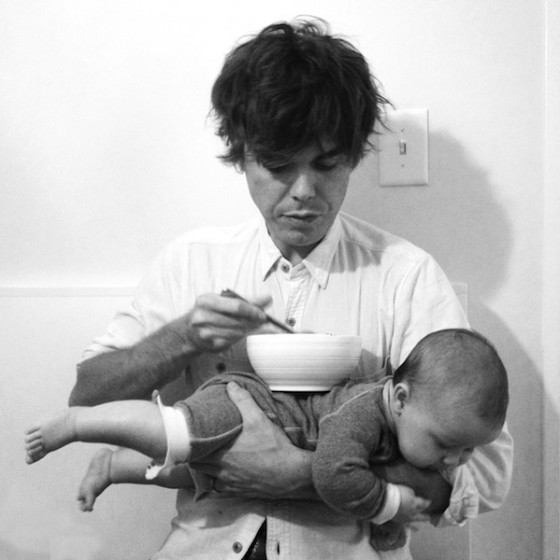 Minus the Bear in Playboy!

That’s right, you read it correct.  The fine folks at Playboy featured an article on the band and a great review of Infinity Overhead, which is out now on Dangerbird Records.

Like a whirring blur of sound, Minus the Bear’s latest album Infinity Overhead pleasantly passes into your headphones and through your ears, proving itself perfect for any fan of the band, new or old. Starting their fifth studio album off with arguably the best song, guitar-heavy “Steel and Blood,” as their first single affirms that this album will be unlike the rest.

The insistent shift from electronic to heavier guitar riffs is at first unnerving and proves difficult to get into since one would expect a bit more layering in their songs. Enter “Diamond Lightning,” a song which seems to marry electronic composition and guitar riffs with little to no effort. Its hazy demeanor bleeds dreamily with the other tracks as if the entire album was produced solely for the intent of playing the songs in this exact order live. “Heaven Is a Ghost Town” is a softer melodramatic piece that brings the album down to a nice calm roar; the vocal harmonies on this track are by far the best.

There’s definitely a new feeling to this album, but it’s hard to put a finger on what exactly is different. Maybe it’s that this little five-piece indie rock band from Seattle have grown up in the two years since their last album, Omni, or maybe that many bands are now incorporating the same kind of technology as Minus the Bear have been for the past 10 years, so they needed to find something else to make them unique. Whatever the case, this album proves that this band still has it even after 10 years together and won’t be leaving the music scene anytime soon. If you feel  there’s an element missing while you listen to the tracks, we encourage you to check out Minus the Bear live; it definitely puts their sound in a whole other light.

On September 20th, HAIM will be playing the annual TBWA\Chiat Day “5353” Music and Art Fest! 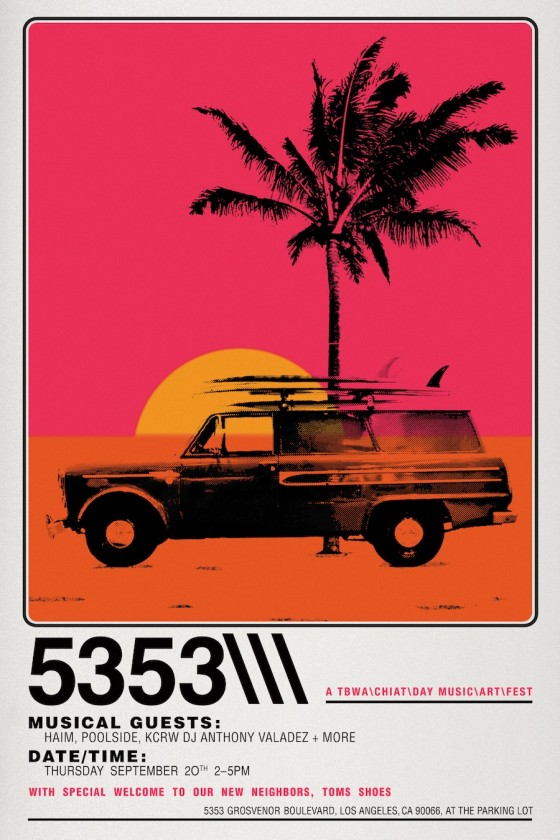 New Corona Commercial feat. “I Am The Lion King” by PAPA

For your visual pleasure…the new Corona Ad featuring “I Am The Lion King” by PAPA
Be sure to check them out this fall on tour with Two Gallants, coming to a city near you! 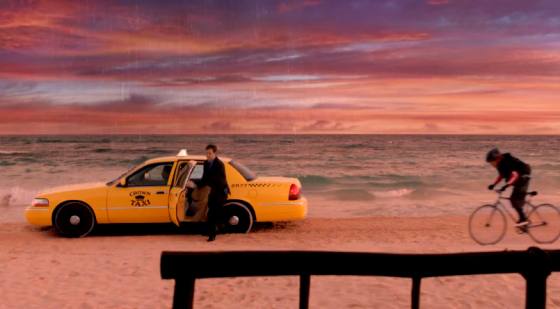